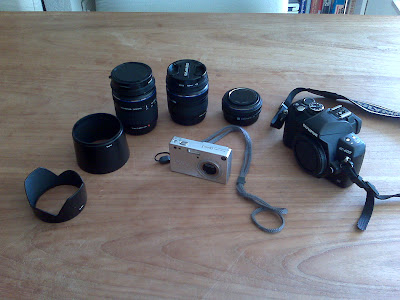 There's a little more left to explain. But that's all for now.
Posted by Unknown at 21:28